Hey gal! Want to learn about being body neutral? Ok, here we go…

During my quest to find out more about body positivity, I stumbled across a new concept, one that’s hugely gaining traction in the pop culture space, the new kid on the block, b neutrality.

So what is body neutral?

Whilst being body positive embodies loving every inch of yourself, flaws and all, being body neutral promotes self-respect, what your body can achieve and yourself as a whole, rather than focusing solely on what you look like. Instead of appreciating those parts of your body you aren’t keen on, it teaches us not to think of them – because they don’t matter.

A revolutionary idea, huh? Now, it doesn’t mean you can’t love your body, it just means you don’t have to.

Where has it come from?

The movement stems from the idea that body positivity has become too mainstream and a term coined to represent (mainly) white women under – a more socially acceptable – size 16, which takes away from its original purpose: an umbrella term to represent everyone. This has left positive advocates feeling marginalised and underrepresented, especially those larger than a size 16, suffering from a disability or of black origin.

Body also encompasses those times when body positivity feels a little difficult. It’s the understanding it’s not always easy to check yourself out and feel a million quid. And going from feeling unhappy with your body to loving it in one hair flick can be pretty unrealistic.

This non-punishing, unforced ideal promotes less time spent worrying about what you look like and, in turn, freeing your mind to think of other (more important!) things. Like going after your goals and dreams, looking after your physical and mental wellbeing and making a positive impact on those around you. Ie. All the really juicy and powerful life stuff.

Can you be both?

So, I think body positivity and body neutrality can live harmoniously alongside each other. Whilst I revel in the thought of feeling knock-out every time I catch a glimpse of myself, I know that’s just not realistic. (Especially as no one ever sees me unless I’m taking the bins out straight from the shower anyway!)

Thinking of your body as a medium for your soul and what it can achieve is a refreshing concept in today’s society.

Don’t get me wrong, I love the intention behind being body posi. The thought of people refusing to bow down to punishing social pressures and restrictive behaviour fills me with joy. But we are only human; feeling comfortable in ourselves is a mean feat in itself, let alone 24/7.

And that’s where body neutrality comes in: stepping up when the other doesn’t feel quite right.

We all strive for a level of self confidence and assurance (maybe even more than most as you are here, hi hun) so does it matter where it comes from? Whether it’s what you look like, your huge and beautiful brain, morning affirmations or ability to make origami napkins (much jel) where it comes from is irrelevant. As long as you feel it.

So what do you reckon? Bodi posi, neutral or sitting on the fence – with me! I’d love to know … 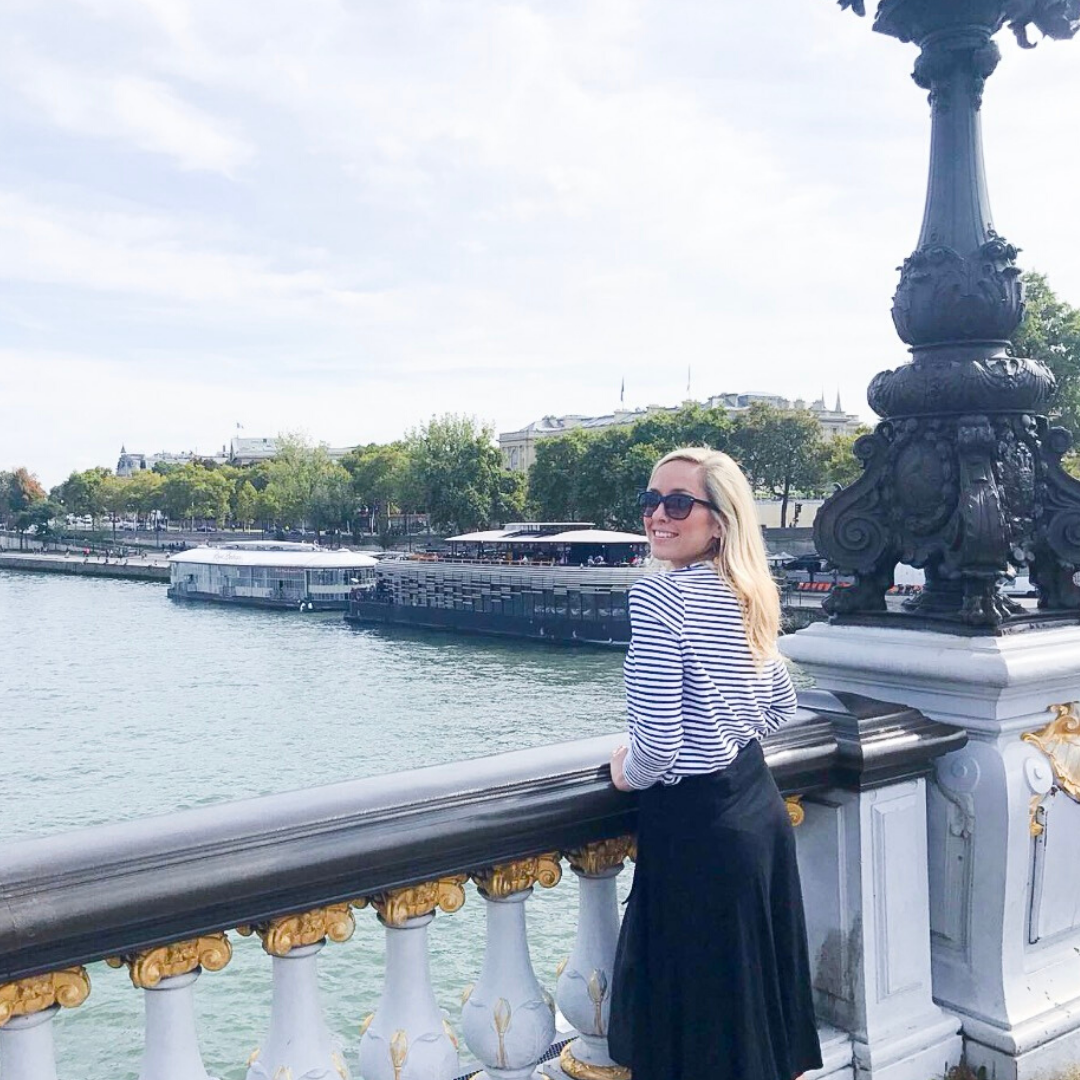 Welcome to laughter & Lemons, it's wonderful to have you here.